Shared Values Transcend Diversity and Hold Us Together

In my personal and family life and as a psychiatrist, therapist, and reformer, I have met and worked with many individuals from diverse cultures. In my clinical practice, where I often get to know people more deeply than in ordinary life, I have related to African-Americans; Latinos; American and Middle-Eastern Moslems; Christians of varied beliefs; students and their families from China, Europe and elsewhere around the world; people of varied gender identifications; and many other cultures.

To my initial surprise many years ago, I often felt closer to people from different cultures than to many people in my own original culture as a white American Jewish male. Similarly, the cultures of men and women differ in many ways, yet several women are among my closest friends and mentors. Even in respect to the divide between children and adults, I often come upon children who share my values more than most adults. Wealthy, middle class, and poor people often live in cultures of their own, and yet once again I find myself responding to those individuals who share common values with me from any economic level.

From these experiences with people from diverse cultures, I have gained one of my personally most important lessons: That good people share similar values across cultures, and that good people are often more alike and compatible with each other than with their own broad cultures.

Right away, my definition of people as good because they share my values may offend people, but that is human reality, I believe. When we have worked hard to develop and maintain values that we hold dearly, we tend to think of them as good values and to think of people who share them as good.

By good people, I mean those who take responsibility for their actions, respect and defend the freedom of others, try to increase love in the world, and share their creativity and success in the service of others. When I find those values in individual gay people, women, children, Christians, Muslims, Chinese, and African-Americans, I am more likely to feel closer to them than to a Jewish American male from “my culture” who does not share those essential values with me. In short, the “culture” that I most identify with is the one that Founders of America wanted to build into the new nation: individual freedom and responsibility, combined with concern for and service to our fellow human beings.

Diverse cultures enliven and enrich our experiences, and they help us to grow as infinitely varied and complex individuals. But diverse cultures do not necessarily provide an exemplary set of values for the larger society, and not all of them will be consistent with a thriving society. The world is afflicted with nations and communities who feud and even murder over their diversities. We seem recently to be moving in that direction in our own nation.

Yet diversity has been given a new twist in today’s politics in making diversity itself the essential quality of American society and by focusing, not on our shared American values, but on our potentially conflicting ones. Instead, we have been remarkable for how our diverse cultures have blended into the values promoted by our Founders that until recently have been universally understood to exemplify and energize America.

Often, people came to America specifically to enjoy and exercise the right to life, liberty, and the pursuit of happiness. Almost invariably, they fled from places where people lived and suffered in lands scarred by diversity, where two or more groups were locked in relentless wars against each other. They sought peace in a land of liberty.

Some groups and families tried to live in relative social isolation, holding onto their diverse customs and languages. With few exceptions, those groups that tried to maintain a tribal or clannish way of life eventually integrated, if only because their children insisted on enjoying the benefits of our society. By the second generation, their families had joined the “melting pot” that made them into Americans.

The Declaration of Independence and the Constitution aimed at protecting diverse individuals and groups from each other by setting a standard of values based on individual freedom. As I describe in my book Wow, I’m an American: How to Live Like Our Nation’s Heroic Founders, our Founders sought to apply these values not only to society and government but also to their individual lives.

Of course, some Founders failed in their personal adherence to their stated values. Women were largely excluded from political dialogues and many other aspects of the society. Millions of potential Americans were brought here against their will as slaves. The settling of the Americas by Europeans was calamitous for the people already living here.

A great Civil War was fought where many died for their personal belief that slavery was evil. Then a great freedom movement led by Martin Luther King, Jr. fought to end government-enforced prejudice and segregation.

Human nature and human endeavor are always imperfect. Hence society is always conflicted. Yet the principles that make America great eventually made slavery and government-enforced segregation unable to survive.

Conflicts Between Diversity and Integration

A great deal of the conflict and difficulties within both the African American and the Native American communities reflect the failures of these groups and the failures of the larger society to truly integrate. Regardless of who is most responsible for this, and all sides share the blame, there remains an “us vs. them” on the part of many in the minorities and the larger society.

Diversity without integration into the larger society based on American traditions and values leads to disaster. An America of ghettos and reservations is not a solution, even if they are freely chosen by some groups to protect their cultures and religions, including their own legal systems.

Diversity was never a value to be sought after in America, it was a given. At the time of the founding, we were drastically divided into white Europeans, African slaves, and Native Americans, many of whom were eventually forced to live in reservations. There were also religious conflicts among Christian groups as well. Over time, Europeans were joined by other cultures, nationalities, and races from around the world. Irish, Jews, Chinese and many other groups were met with prejudice and initially became clannish; but almost all eventually assimilated and we became an independent and powerful nation of people with shared values.

For many complex and tragic reasons, African Americans have made a slower and more painful integration into society. Now we are seeing these difficulties inflamed in the name of diversity when shared values are the only hope for peace and prosperity. The situation for many Native Americans unfortunately remains unresolved and perhaps even less optimistic, in part because the government controls many aspects of reservation life and in part because these Native Americans fear or reject assimilation.

We should not underestimate the role of slavery and Jim Crow laws, as well as continuing prejudice, in making African Americans hesitant or untrusting of a genuine integration based on shared values. The same is true for Native Americans who found themselves in a war of extermination with uninvited neighbors. As a Jew, I would find it difficult to integrate in modern Germany. Despite my feelings of kinship with many individual Germans on my visits to their country, the Holocaust never fully left my mind. When great wrongs have been perpetrated, we must be understanding and patient with each other; but the more we take responsibility for our own personal success, the more we will thrive as individuals and a society.

Society thrives when one-to-one human-to-human relationships transcend hostile, competing or conflicted group loyalties.  Shared values that empower all individuals are more important than diversity in creating a healthy society. Diversity is interesting, diversity creates vitality and creativity; but without universal shared values, such as individual freedom and freedom of speech, diversity fuels conflict. Today politicians are fanning and creating diversity to stir up political conflict in ways we have not seen before.

For the survival of a peaceful America, it is the universal, shared values that are critical. These universal values were proclaimed or embodied in the Declaration of Independence and many state documents. The bedrock is the individual right to pursue life, liberty, happiness, and property. Our founders sought to create a society in which individuals from any diverse group could thrive when taking responsibility for themselves as individuals and families, while respecting the rights of others to do the same. They built principles into our heritage and our Constitution that would eventually end slavery and establish the rights of women.

Our Founders built America on universal values that were self-evident, reasonable, based in human nature, and given to us by God—values that allow individuals and communities to thrive. These values include personal responsibility, individual freedom, and respect for the rights of others to be free and self-determining. When these values include love for one another and service to each another, then relationships and communities can thrive.

Shared values—and not diversity—make us great. It is time for all Americans to refocus on the founding values of this nation that have made us so successful in the past in bringing our citizens together for the common good while promoting individual freedom. 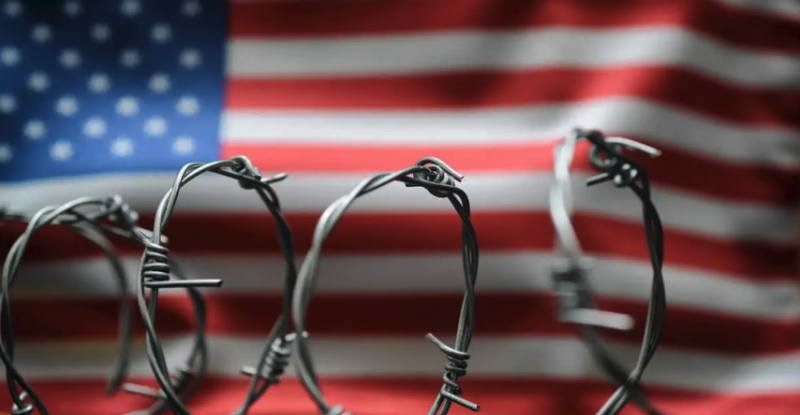 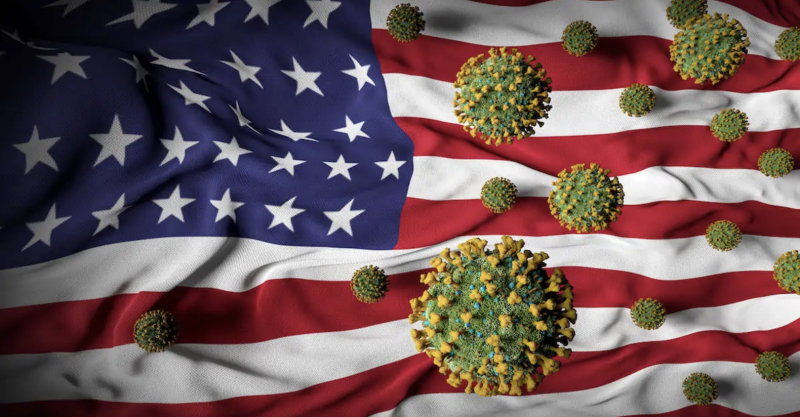 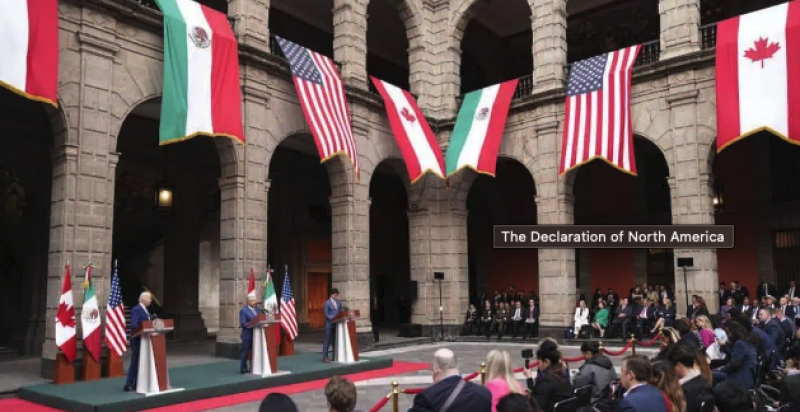 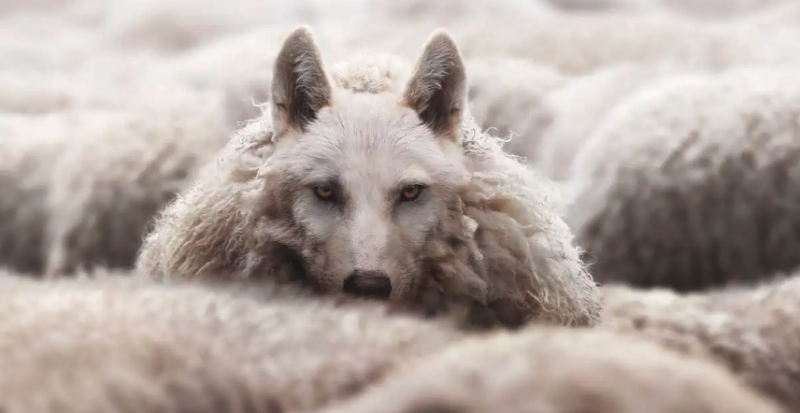 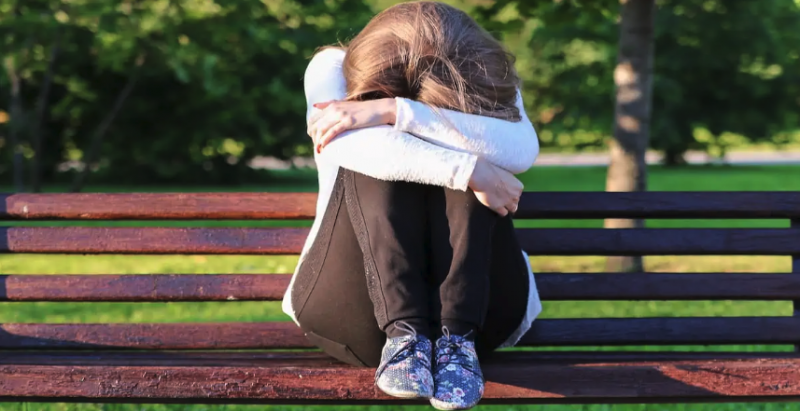 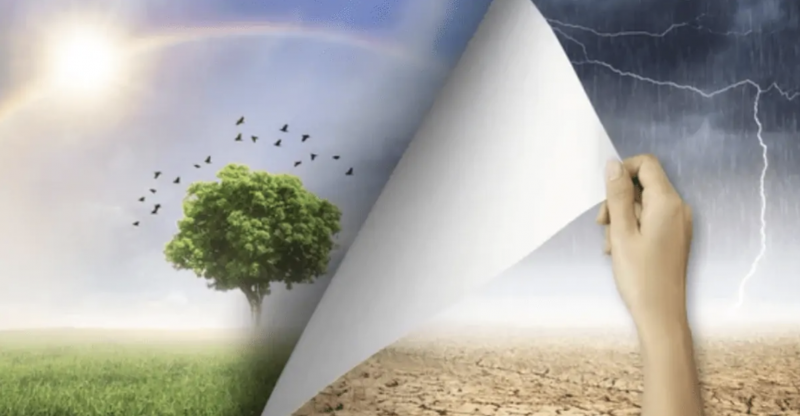 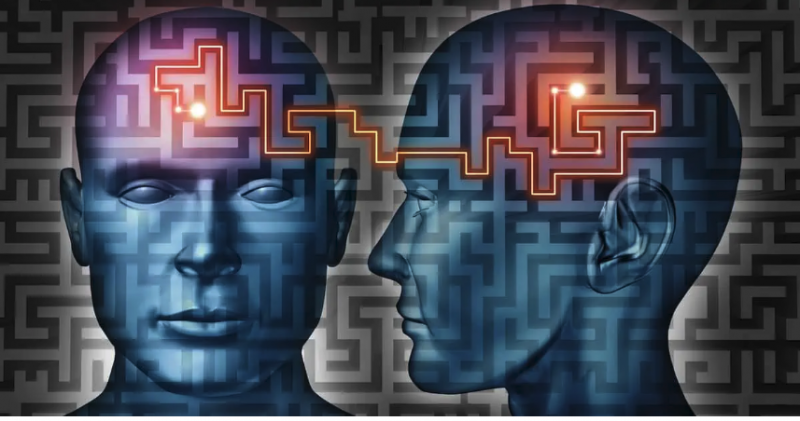 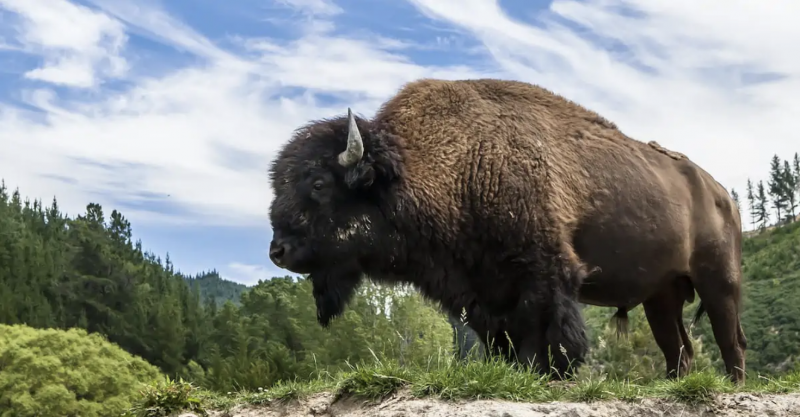