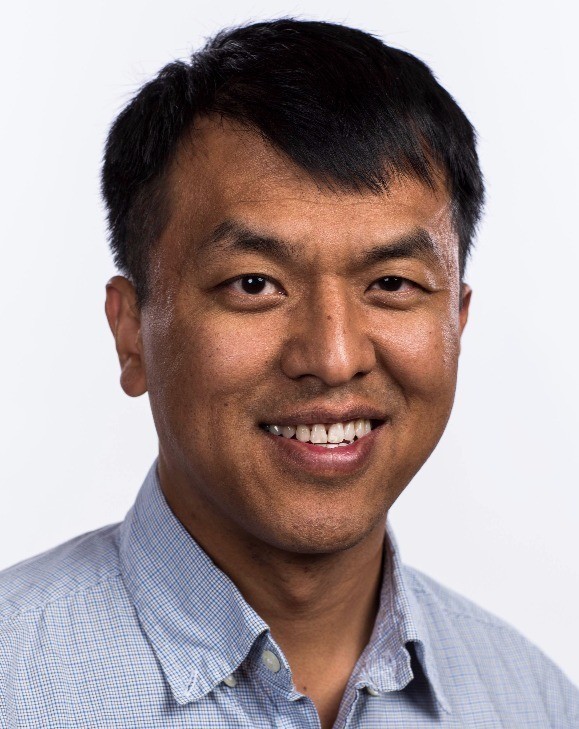 Re-elected to the Crescenta Valley Town Council in November 2018 to a second 3-year term, encompassing more than 22,000 residents in unincorporated Los Angeles County, California, and currently serving as its Corresponding Secretary, Sophal Ear, PhD, is a tenured Associate Professor of Diplomacy & World Affairs at Occidental College in Los Angeles where he lectures on political economy, security, development, and Asia. Previously, he taught how to rebuild countries after wars at the U.S. Naval Postgraduate School and international development at the Maxwell School of Syracuse University. He consulted for the World Bank, was Assistant Resident Representative for the United Nations Development Programme in East Timor, Term Member of the Council on Foreign Relations, Advisor to Cambodia's first private equity fund Leopard Capital, and Audit Chair of the Nathan Cummings Foundation. A TED Fellow, Fulbright Specialist, and Young Global Leader of the World Economic Forum, he sits on the Boards of Refugees International (Washington, DC), Partners for Development (Silver Spring, MD), International Public Management Network (Washington, DC), the Southeast Asia Development Program (Phnom Penh, Cambodia), and the Center for Khmer Studies (Siem Reap, Cambodia). He is the author of Aid Dependence in Cambodia: How Foreign Assistance Undermines Democracy (Columbia University Press, 2013, http://amzn.to/UXhoWc) and co-author of The Hungry Dragon: How Chinaâs Resources Quest is Reshaping the World (Routledge, 2013, http://amzn.to/WkxCEf). He wrote and narrated the award-winning documentary film "The End/Beginning: Cambodia"â (47 minutes, 2011, news blurb http://youtu.be/QwsSDPRI25E) based on his 2009 TED Talk (http://www.ted.com/talks/sophal_ear_escaping_the_khmer_rouge) and has appeared in four other documentaries. He is an Executive Producer of In the Life of Music (92 minutes, 2018) and Some of My Best Friends Are Kimchi: A True Documentary (Coming soon!). A graduate of Princeton and Berkeley, he moved to the US from France as a Cambodian refugee at the age of 10.