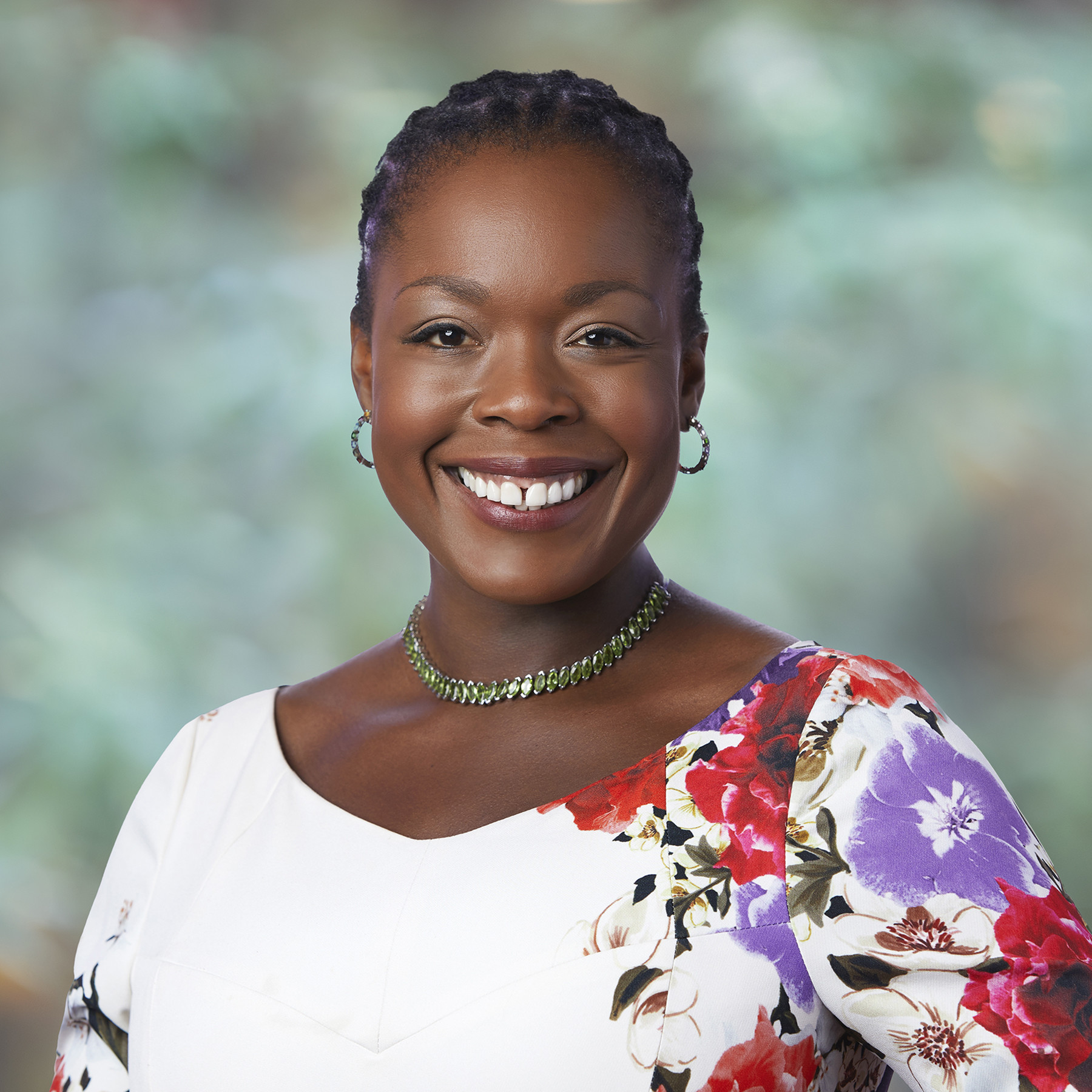 Nili Gilbert is the co-founder of the Net Zero+ Investment Collaborative, a group formed in recognition of the urgency of the climate problem and the special role that investment will play in addressing it. The collaborative is designing a malleable framework for portfolio decarbonization, and was launched with net zero investment commitments from three founding Rockefeller Family organizations. From 2010 to 2020 Nili co-founded and served as Portfolio Manager of Matarin Capital Management, one of the larger women-owned asset management firms in the U.S., where she was responsible for managing hedge fund and equity strategies for institutional clients. Matarin has been recognized as both a performance leader and as a thought leader, with its research cited in such publications as The Wall Street Journal and Barronâs. Nili is a regular contributor on CNBC and Bloomberg television, as well. Nili serves as Board Member and Chairwoman of the Investment Committees of the David Rockefeller Fund and the Synergos Institute. She also serves on the Social Mission Board of Seventh Generation, a wholly-owned subsidiary of Unilever. Nili has been honored as a World Economic Forum Young Global Leader, as the recipient of a $1 million Hewlett Foundation grant for climate education and advocacy, as a LinkedIn âTopVoice,â on Bloomberg BusinessWeekâs list of âOnes to Watchâ, as Entrepreneur of the Year by the National Association of Securities Professionals, with the Toigo Foundationâs Bridge to Business Award, and by 100 Women in Hedge Funds as an Alternative Investments Scholar. She is a life member of the Council on Foreign Relations, and of the Economic Club of New York. Nili received her BA from Harvard University, graduating magna cum laude in a Special Concentration in Economics and Social Studies, and her MBA in Finance from Columbia Business School, where she was a Toigo Fellow. She is both a CFA and CAIA Charterholder. Prior to founding Matarin, she was Senior Director and Senior Research Analyst at Invesco, working in both New York City and Frankfurt, Germany, with responsibility for development of the firmâs global multi-asset models. A native New Yorker, Nili speaks, reads, and writes both German and French with great proficiency, and enjoys travel and fitness.