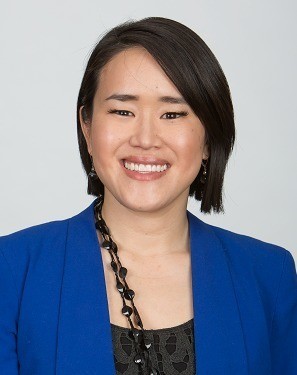 Fern Shaw is president of UPSâs Southern California District, a $3.1 billion business unit serving over 72,000 customer accounts daily, and employing over 32,500 people. She oversees Finance, Sales and Marketing, Industrial and Plant Engineering, Human Resources, Automotive, Package and Transportation operations, Security, and Labor Relations in Hawaii, Southern California, and Southern Nevada. Since beginning her UPS career as an industrial engineering management trainee in 2005, Shaw has held numerous positions of increasing responsibility in operations technology, engineering, and in package, transportation, and hub operations. Shaw played a critical role in the implementation of UPSâs package delivery route optimization software. Shaw sponsors several of UPSâs committees (Diversity & Inclusion Steering Council, United Way, Profitable Growth, Upstarts Advisory) and business resource groups (Womenâs Leadership Development, Women in Operations, Asian American, and LGBTQA). Shaw was selected as a Young Global Leader (YGL) of the World Economic Forum for class of 2018. Outside of her professional life, Shaw is deeply committed to changing lives and transforming communities through her servant-based leadership. She is an active member of OCA (Asian Pacific American Advocates) and has taken on mentorship roles since joining the organization in 2015. She has volunteered with Junior Achievement since 2014 and most recently served as a board member of the St. Louis Chapter. She currently sits on the board of the United Way of Greater Los Angeles. Shaw earned a bachelorâs degree from the University of Nevada, Reno, and earned an MBA from University of California, Davis. Shaw and her husband John have three children: Jasmine, Jack, and Jordan.