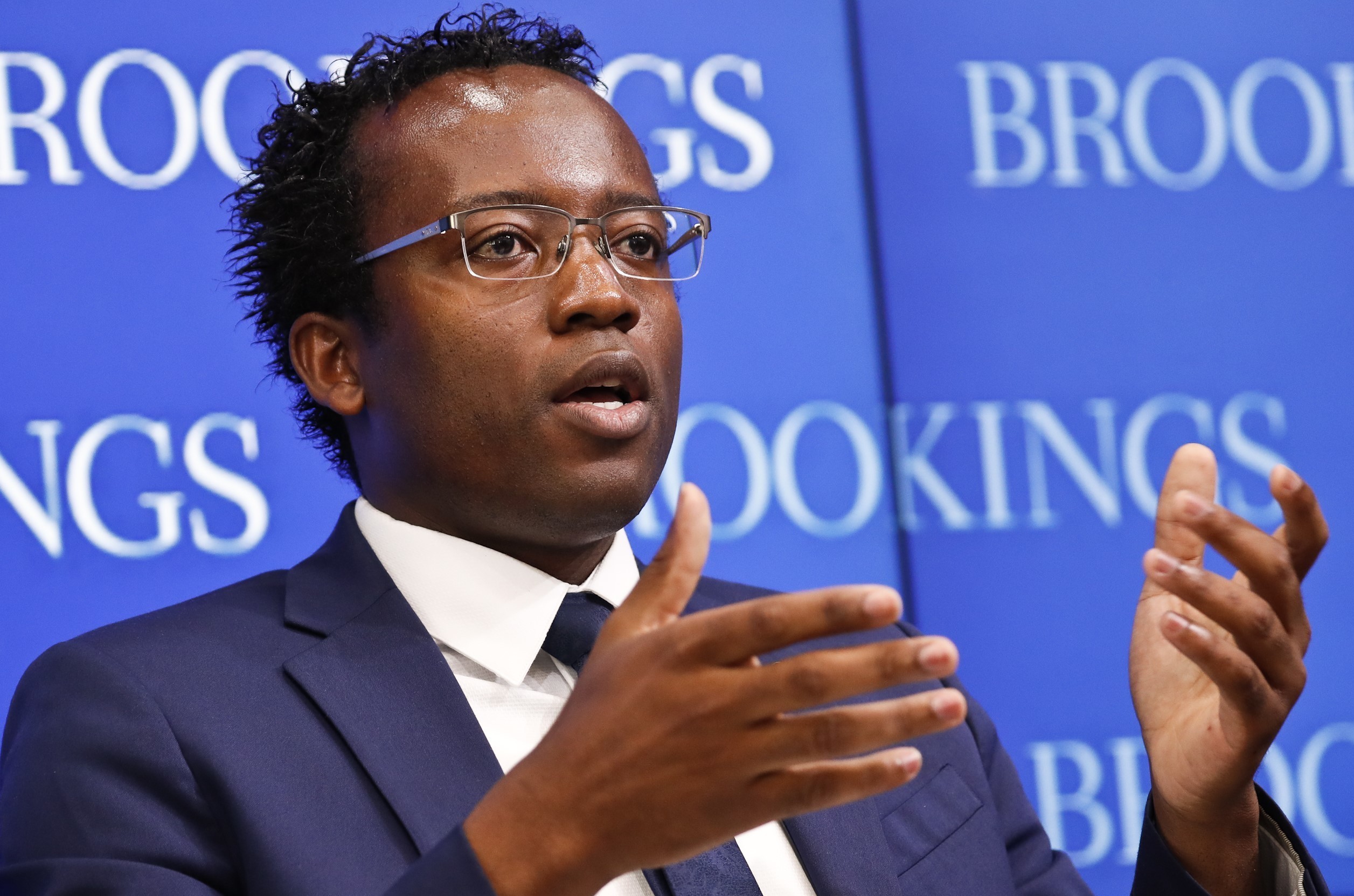 Professor Landry SignÃ© is managing director and professor at the Thunderbird School of Global Management, senior fellow in the Global Economy and Development Program and Africa Growth Initiative at the Brookings Institution, distinguished fellow at Stanford University's Center for African Studies, founding chairman of the award-winning think tank/do tank Global Network for Africa's Prosperity, special adviser to world leaders on international and African affairs, and partner at a small African-focused emerging markets strategic management, investment, and government affairs firm. He has been recognized as a World Economic Forum's Young Global Leader, Andrew Carnegie fellow as one of the most creative thinkers, Woodrow Wilson Public Policy fellow for his pre-eminent and world-class research, JCI Ten Outstanding Young Persons in the World, Private Investors for Africa Fellow, and Tutu Fellow who drives the transformation of Africa, among others. Previously, Landry was founding president of a business strategy and development firm based in Montreal and a visiting scholar at the University of Oxford. He has also served on the board of organizations such as AMPION Catalyst for Entrepreneurship and Innovation in Africa, Citizens Governance Initiative, and the United Nations Association of Canada-Montreal, and was appointed by a United Nations Under-Secretary-General to serve on the Global Network on Digital Technologies for Sustainable Urbanization. He is the author of numerous key academic and policy publications, with a special interest in the political economy of development with a focus on Africa, global political economy, the politics of economic reform, emerging and frontier markets, the future of technology, entrepreneurship, post-conflict reconstruction, institutional change, political regimes, state-capacity, public service delivery, and governance. He has won more than sixty prestigious awards and distinctions from four continents, and his work has appeared in The New York Times, The Washington Post, and the Harvard International Review.