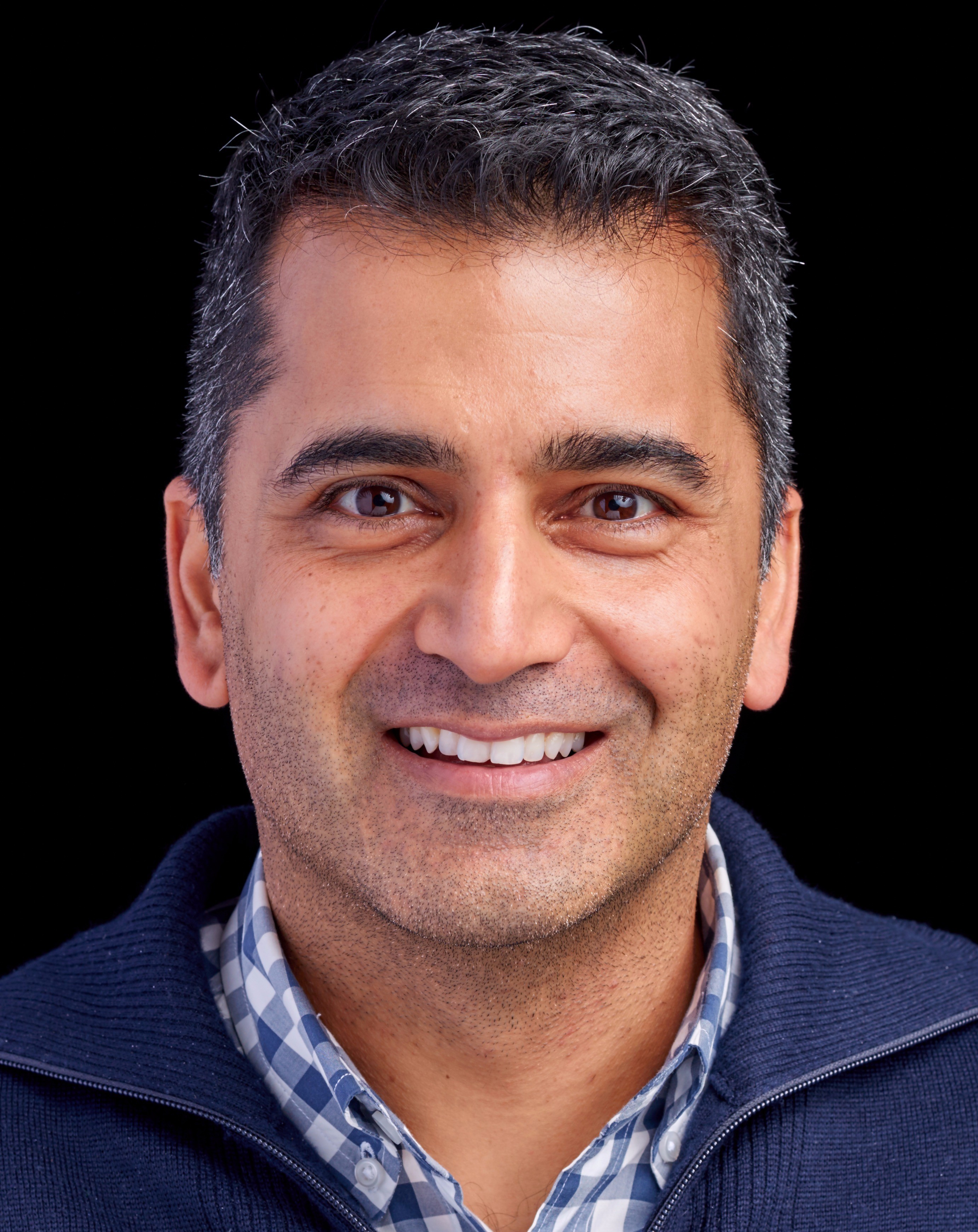 Option: Nick Talwar is President and CEO of CircleUp, a data and insights company that uses a unique combination of data aggregation and machine learning technology to discover and accelerate the growth of the worldâs best businesses. Nick joined CircleUp in 2020 after a 25 year career as an operator and investor in the intersection of technology and financial services. CircleUp has been named one of the Top 5 Most Disruptive companies in Finance by CNBC, one of the Fintech 50 by Forbes, and one of the World's Most Innovative Companies in Data Science by Fast Company. Prior to CircleUp, Nick was most recently a partner at Apis Partners, a growth equity investor in technology-focused financial services companies. As an operator and executive, Nick has leveraged data to scale businesses. At Uber, he served as the Global Head of Vehicle Supply, a division that was responsible for providing capital to millions of individuals in over 70 countries to enable driver access to vehicles. At Amazon, he was the company executive responsible for leading the global lending business unit, leveraging Amazonâs relationships with and data from millions of businesses to serve them in ways the traditional financial services industry canât or wonât. In his time at Amazon he grew Amazon Lending from serving 10 to 43 states in the US, and opened up operations in the UK, India, and Japan, growing loan originations 10x while maintaining losses under 2%. Nick also led Visa's credit card business in North America where he most notably launched Visa Infinite and gained several percent market share in the large and established US credit card market, and spent several years at Citi, with his last role as Country Manager for Citibank in Sweden, a digital bank in the market. Nick began his professional career at the management consulting firm Bain & Company, and worked at Schwab Bank, where he was a founding director of the online bank and ran the deposits business. Nick has lived and worked internationally for more than twenty years across North America, Europe, Asia, Africa and Latin America. He has a passion for financial inclusion and the future of work and has served on the global and U.S. boards of Accion, Shuttl, Rapido, Baobab, Payjoy and Alt.Bank. In 2013, Nick was nominated into the Young Global Leader program of the World Economic Forum. Nick has a BS in International Politics from Georgetown University's School of Foreign Service and an MBA from the University of Pennsylvania's Wharton School.