Friday afternoon, January 28, 2011: The FDA’s panel for electroconvulsive therapy (ECT) voted to place ECT machines in Category III for all but one indication. If the FDA accepts the panel’s recommendation, the agency will require testing for all uses except “catatonia” which was recommended for Category II, requiring less stringent testing.

A tiebreaker by the chair was needed to propose putting ECT machines into Category III for depression. Given acute trauma caused by the treatment and the evidence for long-term memory and cognitive problems, it reflects poorly on the panel that the vote was so close.

The use of ECT for catatonia was recommended for Category II, apparently on the grounds that nothing else works for that disorder. According to the Diagnostic and Statistical Manual of Mental Disorders (DSM-IV-TR, 2000), the qualifier “with catatonic features” can be applied to Major Depressive Disorder or Bipolar I and II. It is also a type of schizophrenia.

If the diagnosis of catatonia is given this loophole, we will see more and more people diagnosed with this disorder. It will be a potential medical disaster because most catatonic-like states are now caused by drug toxicity, including neuroleptic malignant syndrome from the antipsychotic drugs and serotonin syndrome from the serotonergic antidepressants. I have been a medical expert in malpractice cases in which clinicians have mistaken these toxic syndromes for psychiatric disorders, resulting in chronic disability or death from lack of proper treatment. I predict that thousands of patients who need treatment for psychiatric drug toxicity will instead end up on the shock table.

On top of that, as the panel apparently recognized, there are no credible studies of ECT for catatonic features or catatonic schizophrenia. It’s a very obscure disorder, but it will become a widespread disorder in order to justify shock treatment. It’s similar to what happened to children: massively increasing the diagnosis of bipolar disorder to justify giving them adult mood stabilizers and antipsychotic drugs.

It is scientifically unsound to act as though ECT causes serious safety risks with one disorder but not another. In all cases, the same traumatic doses of electricity are being given to the brain. The claim that there are no other effective treatments for catatonia, whether true or false, should never be used to justify a failure to test a device or drug for safety.

The reasonable and ethical approach for the FDA would require the agency to call for the phasing out of ECT over a period of months while developing protocols for testing ECT machines. It should begin with Phase I studies, like any other dangerous treatment, and first be tested on animals. All prior large-animal studies such as monkeys, cats and dogs have demonstrated brain damage in the form of small widespread hemorrhages and/or cell death. My earlier blog about these hearings provides citations to these studies. The animal studies can also be found in the bibliography on my website and in my book Brain-Disabling Treatments in Psychiatry, Second Edition (2008, pp. 237-241). If these studies are reconfirmed, then ECT should be stopped without further testing on humans.

Nothing would be lost by not giving ECT during the testing period. Many doctors never give ECT and never refer patients for ECT, and there’s no evidence that this deprives patients of a useful treatment. After all, there’s no substantial proof of efficacy and considerable proof of brain damage and long-term cognitive problems.

Unfortunately, the FDA is already waffling about whether or not it will in fact require the usual testing for Category III devices. In response to questions at the hearing, the agency staff said it was not certain whether a Category III designation for ECT would require the same rigorous testing routinely carried out for safety and efficacy. No one on the panel seemed to think the treatment should be phased out until safety and efficacy were proven.

Psychiatric reform moves ahead a step at a time, falters, and hopefully moves ahead again. The classification of ECT into Category III for most conditions, which at this point is only a recommendation, is a step forward and a somewhat positive sign to those of us who have called for this for decades. We hope the FDA will uphold its obligation to the public to thoroughly test such a dangerous device for safety and efficacy. 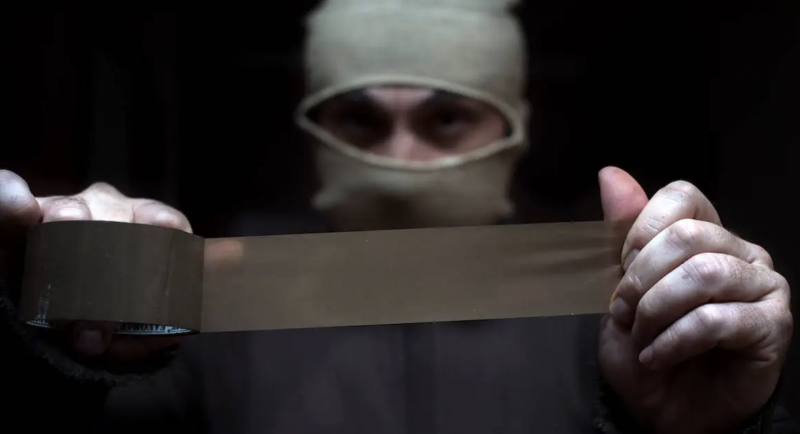 The Global Kidnapping of American Medicine 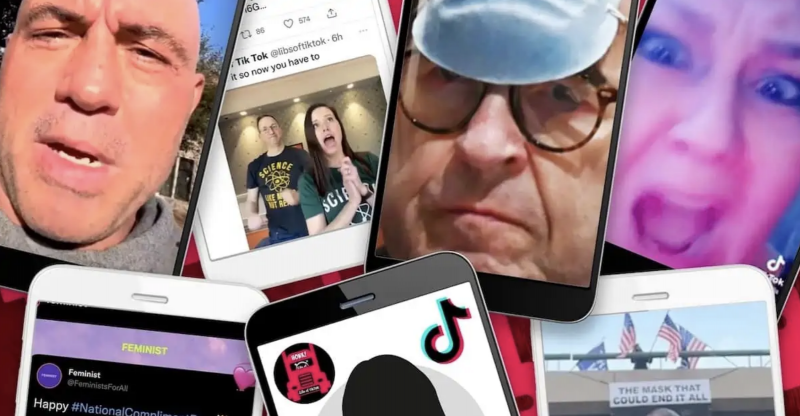 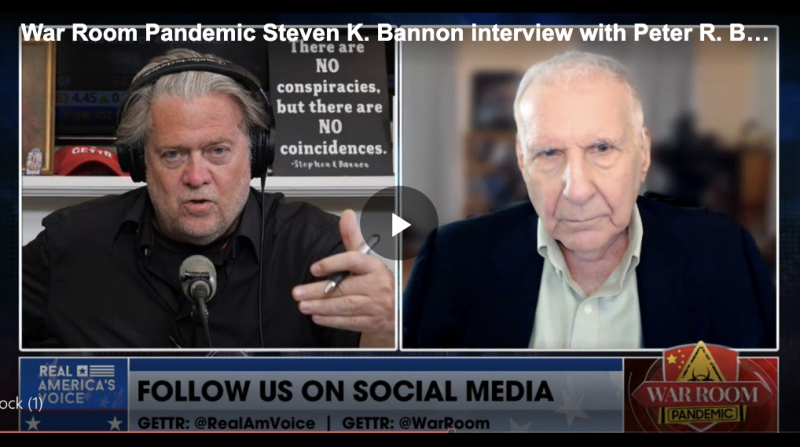 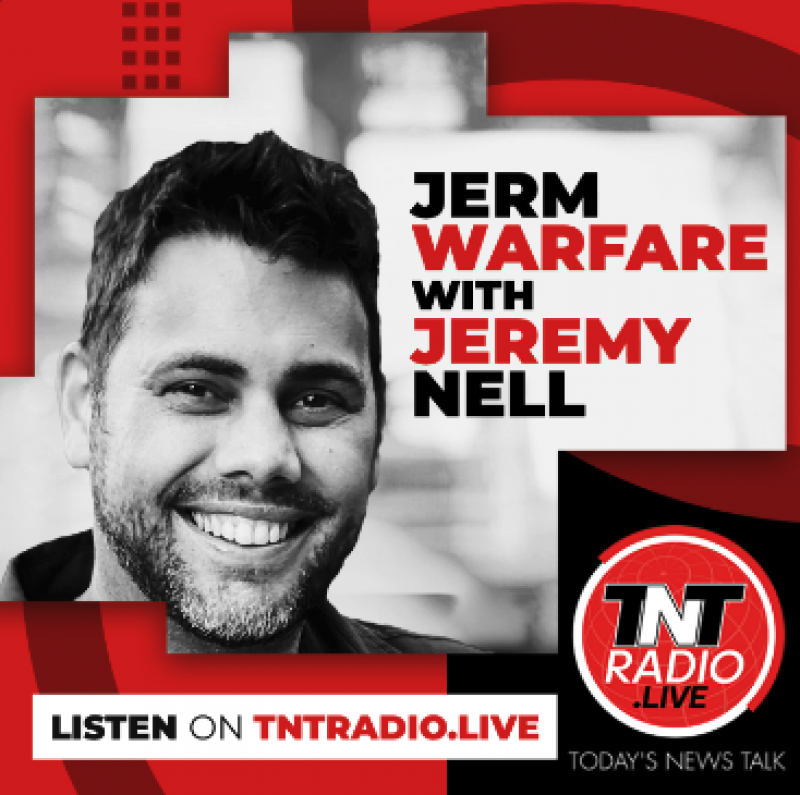 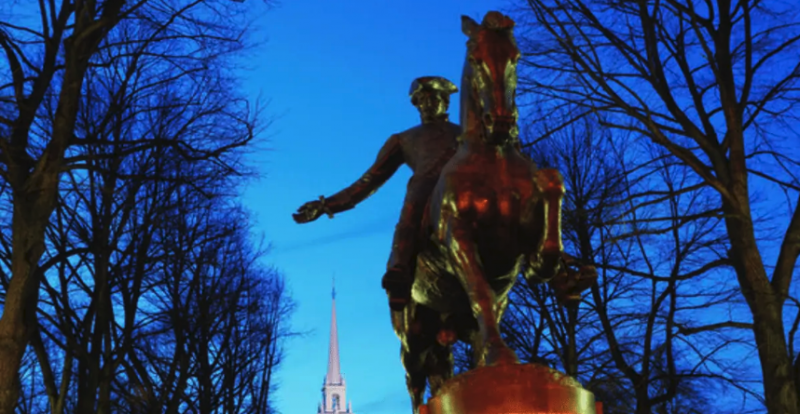 Freedom Flyers - A Paul Revere Moment to Save the World 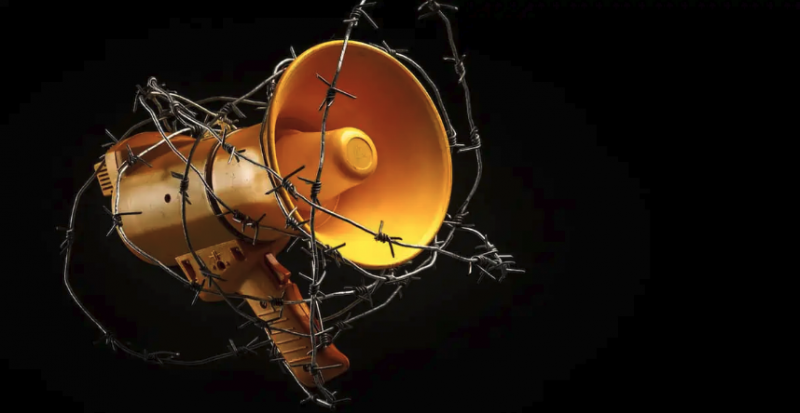 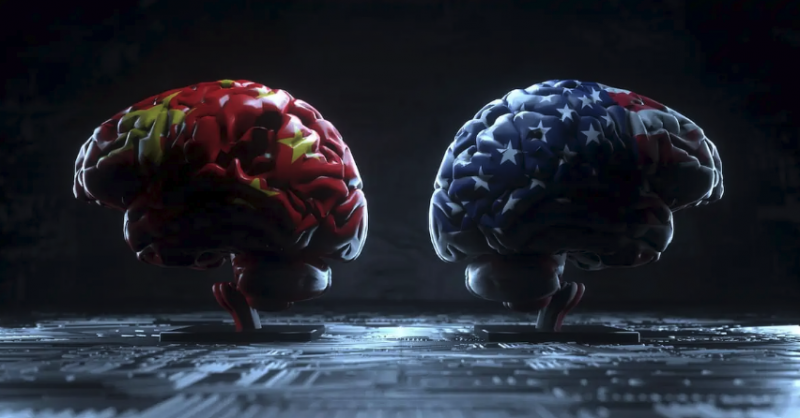 Two Global Empires Enslaving the World; It’s Now Or Never to Stop Them! 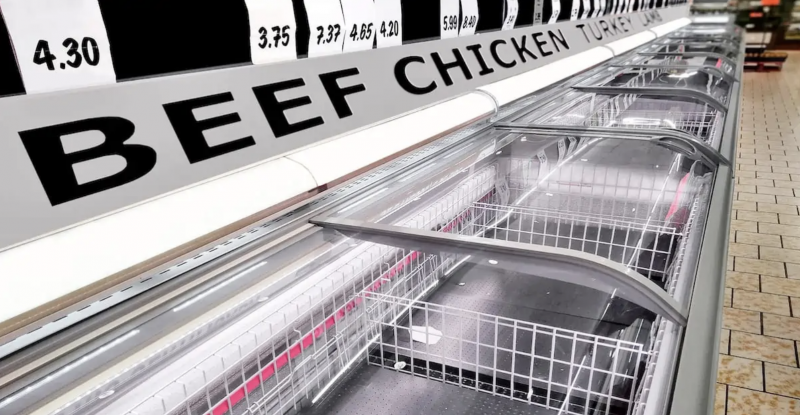